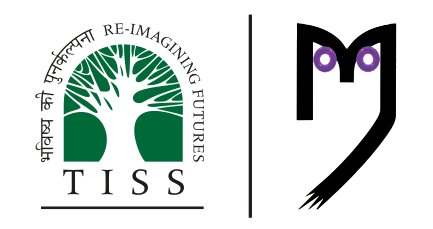 The School of Media and Cultural Studies, TISS – MurthyNayak Foundation Media Fellowship programme was established to support documentary film projects in the areas of women and children welfare, education, ecology, and social justice and human rights. Developed in association with grassroots organisations working in diverse contexts, the four documentary films funded by the fellowship programme so far focus on the themes of rural and community development, gender and space, reproductive health, and syncretic cultures and communal amity.  Generously supported by a grant from the MurthyNAYAK Foundation, the documentary films are being strategically used by the organisations for sensitisation, training and education, outreach, and fund raising.

The MurthyNayak Foundation is a US based philanthropic initiative of prominent immigration lawyer Ms. Sheela Murthy and visual arts educator and photographer Mr. Vasant Nayak. “By funding the projects of filmmakers, photographers, and other artists”, they hope to “raise consciousness and awareness about important issues…and transform ignorance and apathy to concern and activism. If a picture was once worth a thousand words, film and social media have increased that exponentially. It is our goal to support emerging artists in the social documentary sphere in the U.S. and India, whose work deals with social issues to sustain involvement that will push for social change.”